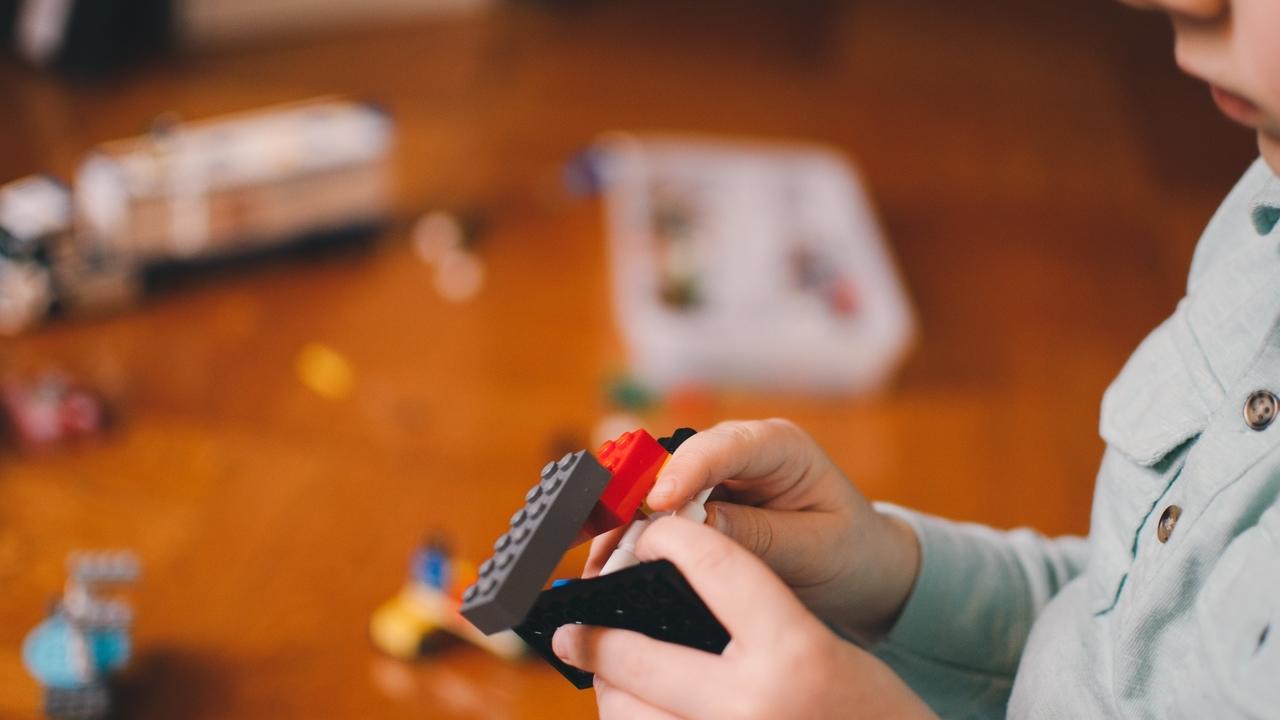 Toys. TOYS! Does anyone else go into panic mode a bit when they hear that word?

Girl, I sure used to. I used to think of all of the toys that had taken over my house and I felt like I couldn’t breathe. I would look around the play room, the living room, my kids’ rooms, the master bedroom, even the kitchen and bathrooms because the toys were EVERYWHERE. Where did they all come from? Were they coming alive at night and inviting their friends in who decided to stay and clutter my home forever? They. Were. Everywhere.

But wait, you would think my then 3-year-old would have been the most easily entertained child on the planet with the number of toys in our home, but why was she bored all the time? Why did she just want to watch more tv? Why was she literally walking around the living room, stepping on toys she so desperately wanted, while saying “mommy there’s nothing to play with! I’m BORED!”. WHAT?!

GETTING RID OF THE MAJORITY OF MY KIDS’ TOYS WAS ONE OF THE MOST IMPORTANT THINGS I’VE EVER DONE AS A MOTHER IN OUR HOME.

When kids have too many toys – they get overwhelmed. Just like we do with paper clutter and too many dishes on the countertops. They see options. They see bright blinky lights, they hear music and noises – they have 100 things clamoring for their attention. Talk about sensory overload. So what do they do? Play with one toy for a few minutes, and then move on to the next one. It isn’t fun and I would even dare say it can be stressful for them.

There was a study done on this, published in the Infant Behavior and Development Journal. A group of toddlers were put in a play room for two 15 minute increments. One with 4 toys and one with 16 toys. The researchers found that the kids played with one toy at a time much longer when they only had 4 options vs. the 16 options. They also engaged in “higher quality” play when they had fewer options.

I know that for my kids, once I got rid of the abundance of toys – they began to play with so much more imagination. They now play together so much better, also. I hear a lot less “I’m so bored”, and hear a lot more laughter.

“BUT DIANA, I FEEL SO GUILTY GETTING RID OF THEIR TOYS, HOW DO I GET OVER THAT?”

Well, according to a study done by the University of California, the U.S. has 3.1% of the world’s children, but consumes 40% of the world’s toys. Let that sink in for a moment. FORTY PERCENT, GLOBALLY. It’s pretty ridiculous, right? Our kids don’t NEED this many toys, and in fact – they will THRIVE with less. Other countries have far fewer toys in their households, and their kids are doing A-OK. Remind yourself throughout the process that you are doing this to benefit your children – not to hinder them.

“IT LOOKS LIKE TOYS-R-US VOMITED ALL OVER MY HOME THOUGH, WHERE DO I EVEN START?” 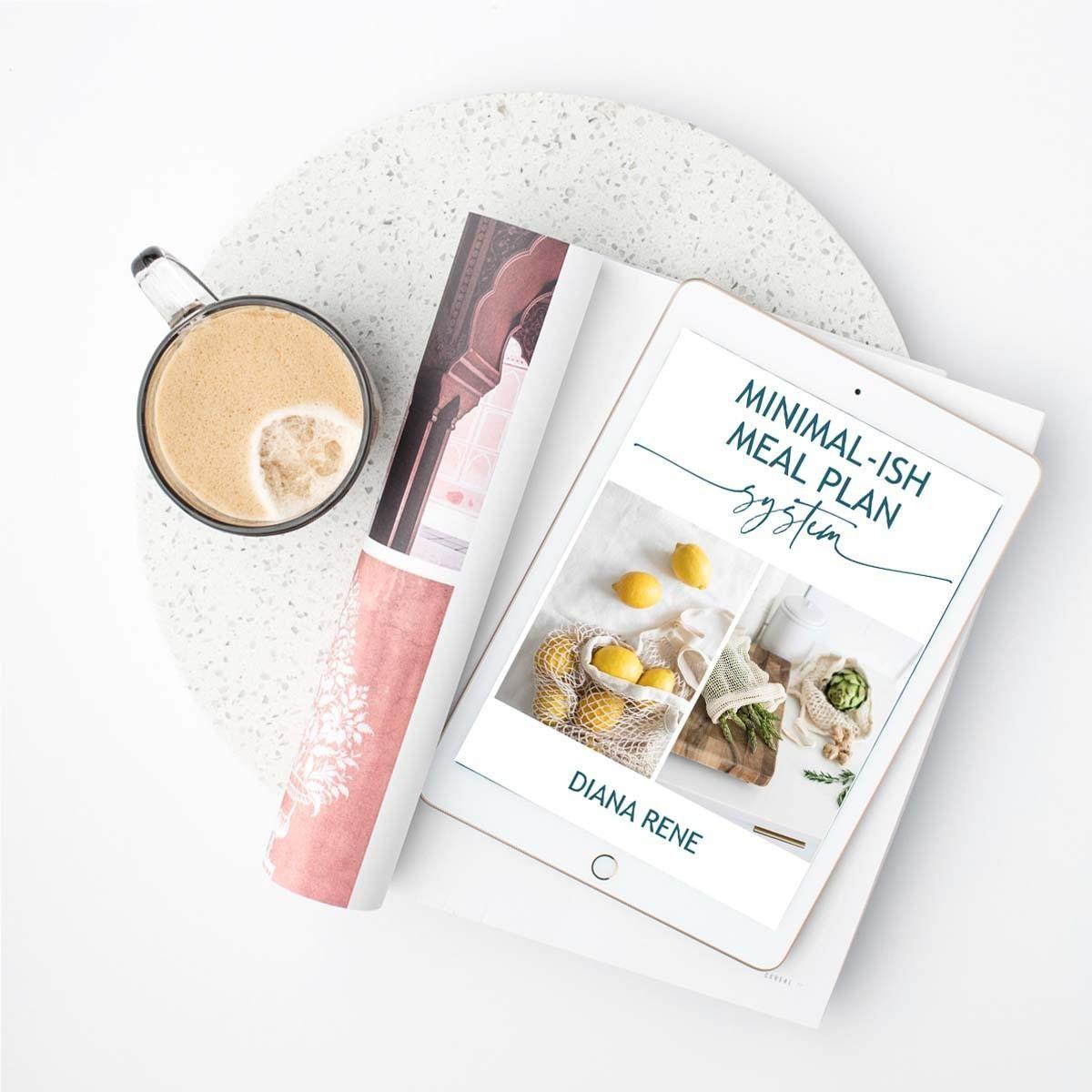 Imagine never having to think about “what’s for dinner?” ever again, and never needing to worry about rummaging through recipes to put together yet another grocery list.

How would it feel to have this part of your busy mom life totally automated so that you had hours back on the weekend to go hiking with your kids or simply relax and read a book? 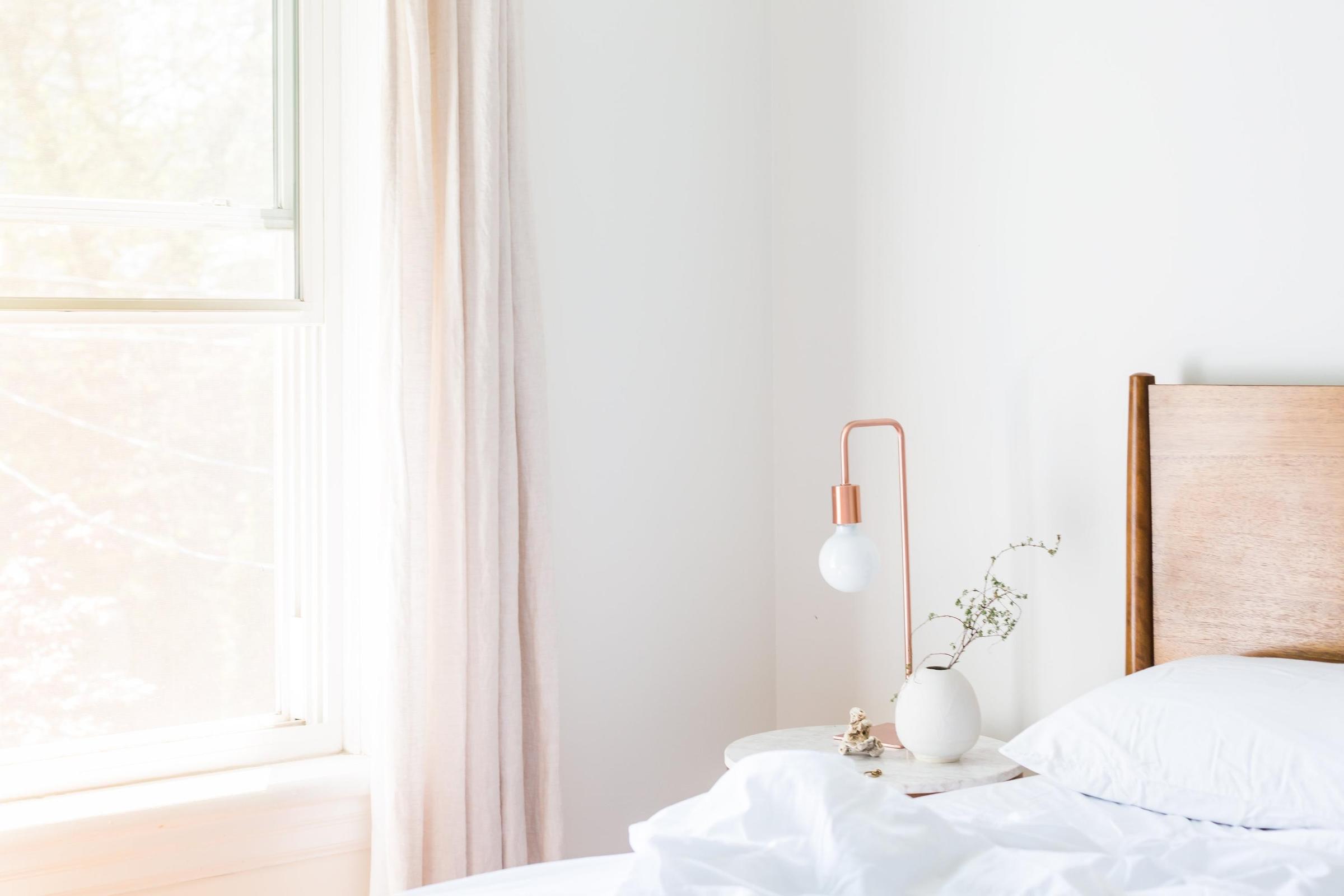 Want all my tips & tricks?

Sign up here to get weekly encouragement, advice and tips on how to declutter your home and simplify your life!